Hello! welcome to the site of the quintuple entente. the quintuple entente is the world war 1 power of the triple entente paired with the two fabulous boys called TOM GUINAN and LORCAN GEBRUERS. In case you wanted to know what the triple entente is i have taken this information from britannica: Triple Entente, association between Great Britain, France, and Russia, the nucleus of the Allied Powers in World War I. It developed from the Franco-Russian alliance that gradually developed and was formalized in 1894, the Anglo-French Entente Cordiale of 1904, and an Anglo-Russian agreement of 1907, which brought the Triple Entente into existence. See also international relations: The Triple Entente.

THE QUINTUPLE ENTENTE IS DEFENITELY COMING IN STRONG. 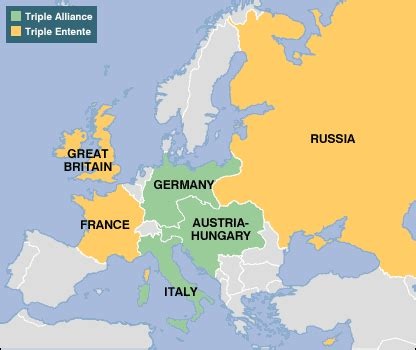 we have probably the STRONGEST alliances ever including we have literally stopped Germany's Schlieffen Pan, like bro that is EPIC BRO LIKE HONESTLY QUINTUPLE ENTENTE COMING IN STRONG

SERBIA DID NOTHING WRONG

The assasination of arch duke Franz Ferdinand was an inside job by Austria Hungary as an excuse to start a war. The quintuple entente is a great group of world super powers that help smaller less fortunate countries such as serbia. AUSTRIA HUNGARY AND GERMANY COMMITED ALL THE BAD THINGS EVER IN THE WORLD
bruh like bruh isnt that bruh like bruh i am having a seizure pleaase hejle;fpefmkflwnfjlsnrvkjqerkjvneknn bskfbskjb fm,fkb kljsljbfkjjsbfkjwbrfkhvjhv